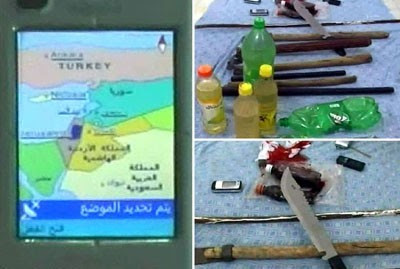 Dear comrades;Due to the weakness of Syrian mass media in the confrontation with the gigantic media of imperialism, the mobilization of forces all over the world against Syria, and the anti-Syrian alliance consisting of imperialist powers in addition to their puppets in the region, including Turkey, which adopted a pragmatic policy to share the hegemony of western countries on the region, due to all that, our party hopes that all communist, workers and democratic parties in the world would help spread these clarifications in the public opinion in their countries.

Also, we call upon these parties to solidify with Syria because it is the most important Arab country resisting the imperialist plans to dominate the Middle East, and firmly opposing the American-Israeli plan to fragment the area in several sectarian entities whose control would be easy. Syria also supports the national resistance in Palestine, Lebanon and Iraq. Besides it supports the right of the Palestinian people to liberate its territories and establish a national state with Jerusalem as its capital.
Posted by Nysoulcontrolla aka Ali at 12:58 PM